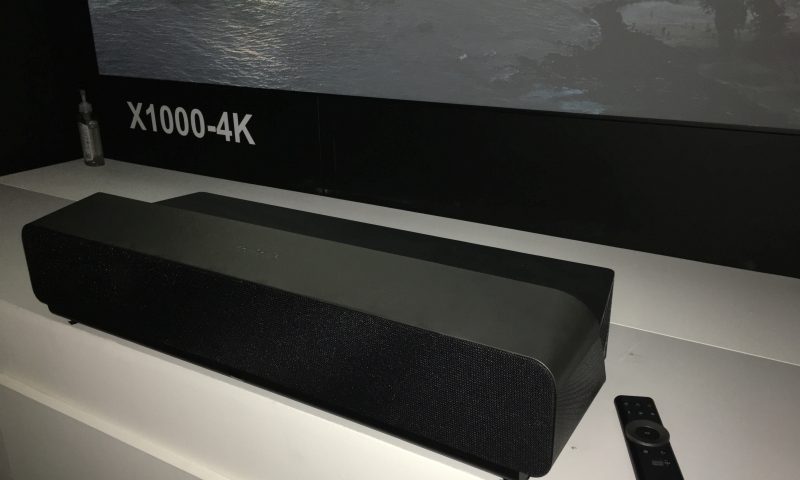 This projector had already been announced in January 2019 by Viewsonic  https://www.viewsonic.com/us/news/viewsonic-launches-new-x-series-of-smart-4k-ultra-hd-led-home-entertainment-projectors  but now it’s time to see him on the market.

The X1000-4K is a UST projector with a throw ration of 0.25 which means that it will produce a 100 “image from a distance of about 50 points. Its characteristics are the following 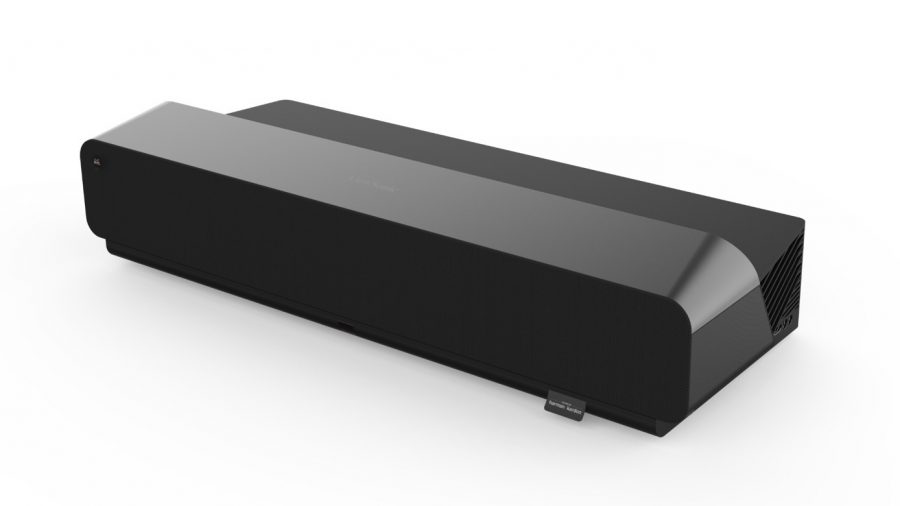 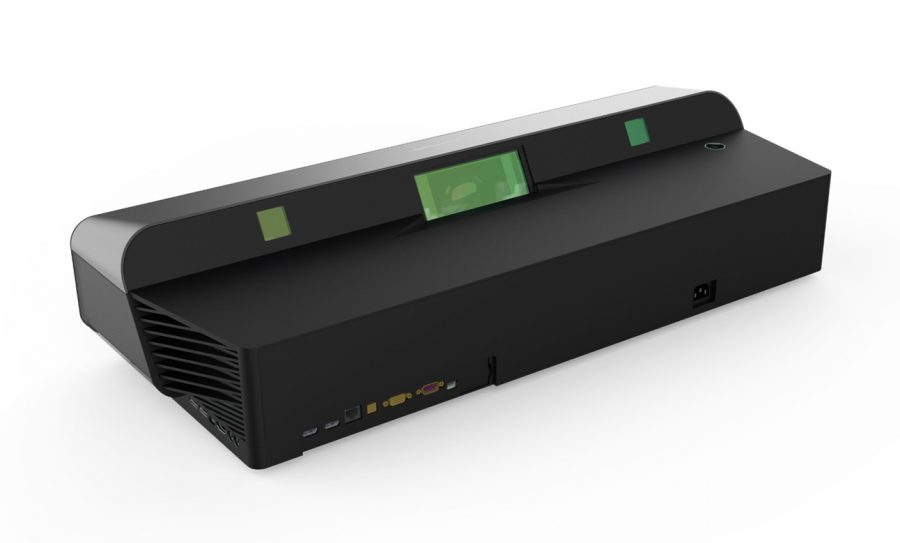 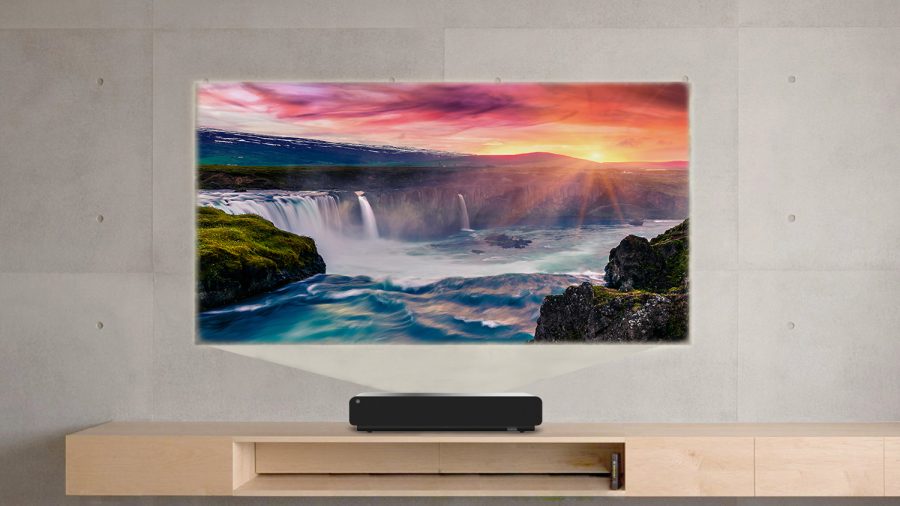 Viewsonic sets its own course in video projection world by insisting on and evolving LED technology like no other company. We want to see such companies in the market, companies that have a restless spirit and create new innovative products! Well done Viewsonic! 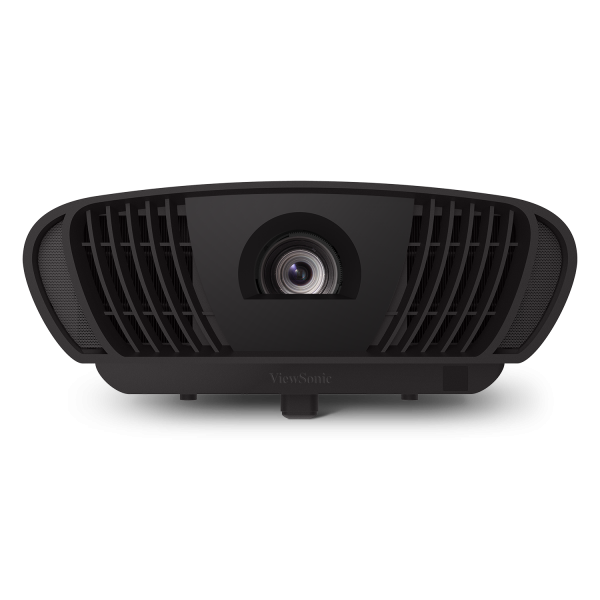