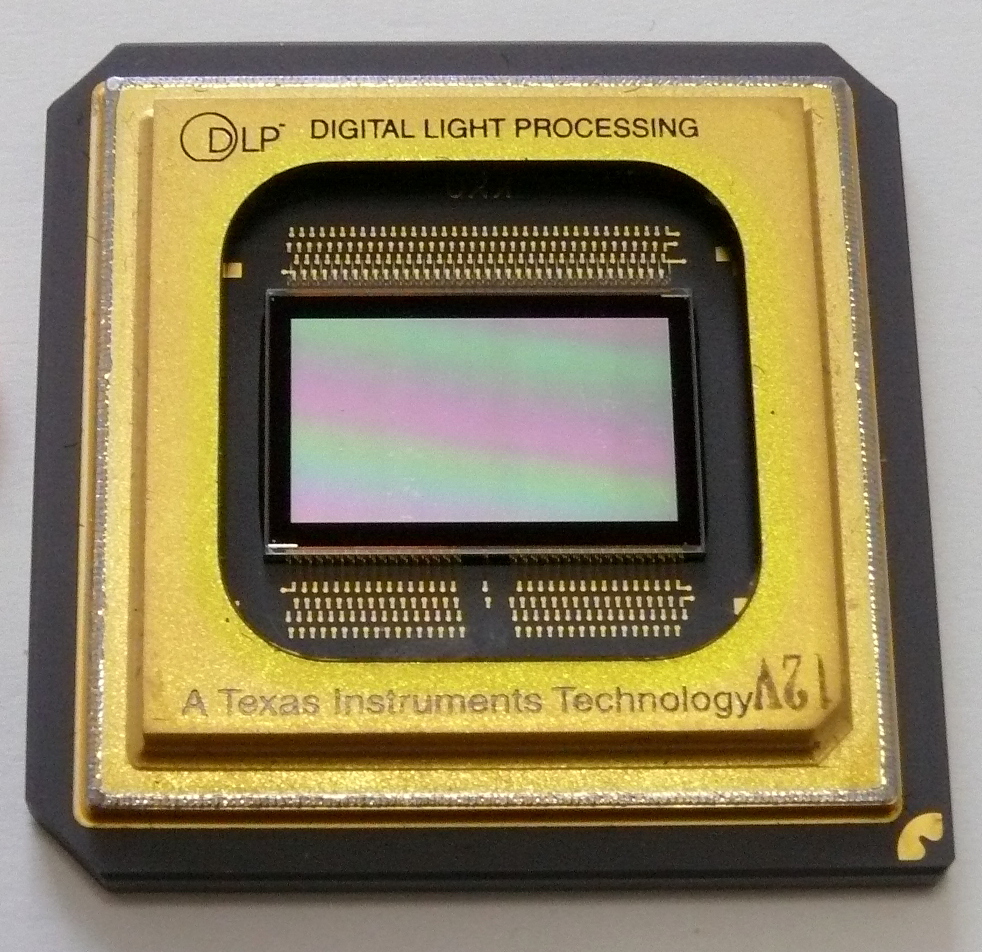 Only Jolly can be described as the news coming from the other side of the Atlantic. 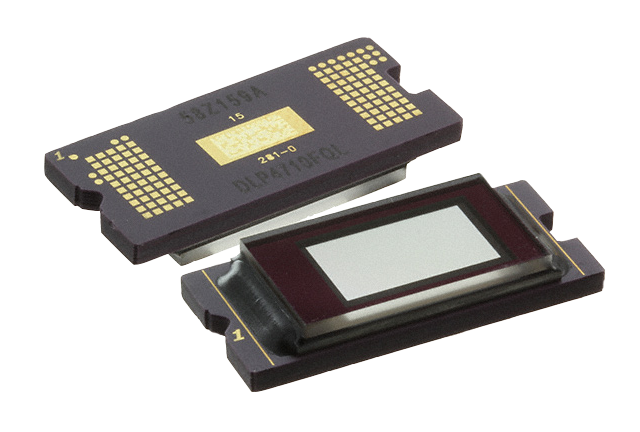 The major differentiation of this chip, in addition to its very small size, is the increasing degree rotation of the mirrors from the last 12 ± ° of DC4 to ± 17 °, which will surely increase and black levels which is the Achilles heel of this technology.

With this size Texas aimed mostly at small portable DLP models, other has already announced and presented at the CEDIA Expo 2015 the greats of brothers.

These new is definitely promising for fans of DLP technology and pooping on Texas Instruments from stagnant years! To see …