The LED technology in projectors is a technology that will not say that had much success in the market in recent years.

Usually the headlights that made use of LED lighting attributed very few lumen resulting in their use be limited to some smaller models with low efficiency in brightness. So their position seems to gets Laser Technology-phosphor that can overcome this limitation in brightness. This at least shows the latest movements of companies engaged in the manufacture of projector.

The Philips but had another view and devoted time and resources to make the protagonists LED again in the video projection.

Constructed a LED that largely solves the problem of the previous generation that wasn’t the direction of photons.

The new Philips technology brings to the market the first LED by almost a point concentration of light. One such source is suitable for use in projectors and a leading all the generated light within optical engine with the proper angle of 0 degrees (straight). So do not go in vain, nor half Watt power, which means that this new source LED will be brighter than any other in the past (4 times brighter announces the Philips).

Features are the words of Philips in the presentation on this new LED source. “To produce more light is not the solution, the whole thing is to come to the reunions as more carefully done”

Indeed two manufacturing companies DLP projector (Optoma and BenQ) have stated that they have already prepared the original 4 k projectors that make use of this source LED with spectacular results (about 3000 lumens brightness!) which will see this year! 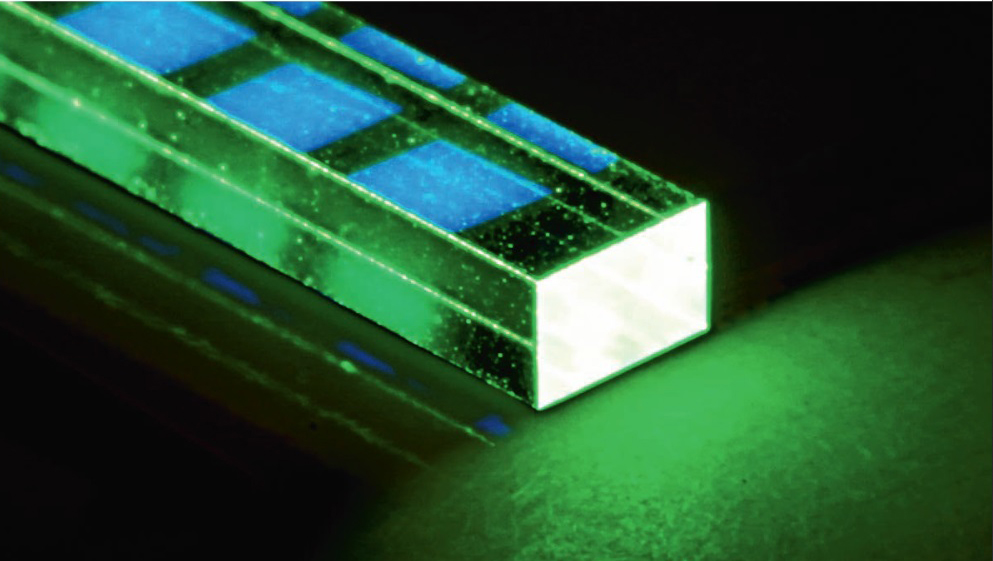 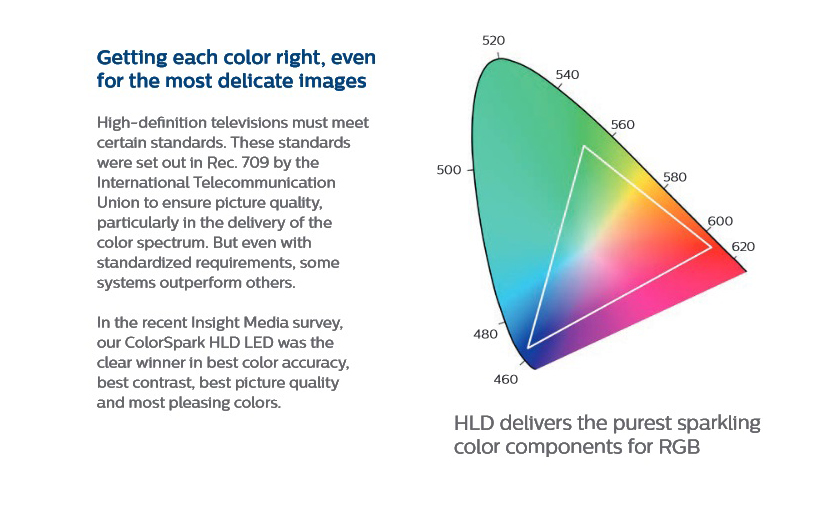