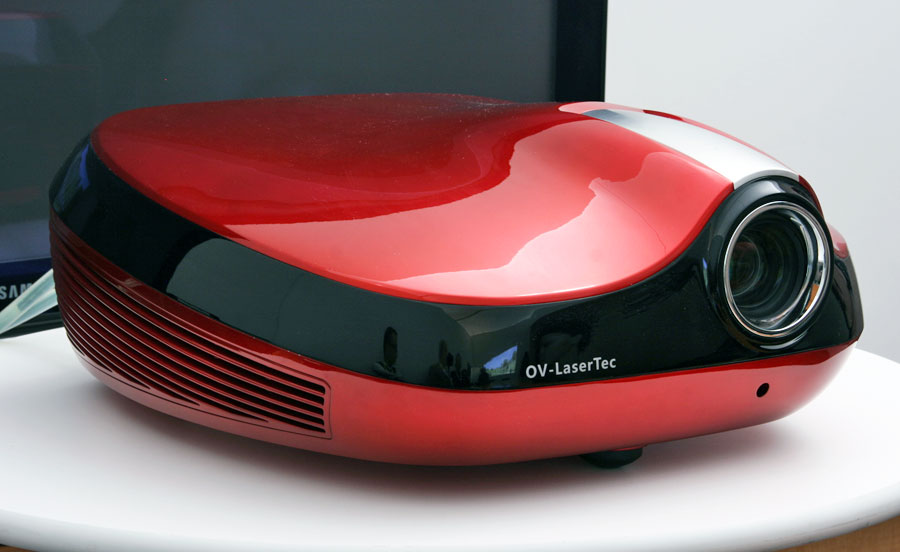 This may be the greater cooperation between Italy and China since the time of Marco Polo Explorer … 700 years ago … mentions in her article the CEpro for the announcement of the Italian company “SIM2 multimedia” of a new (and very erwteysimoy would think I) pure laser home cinema projector.

The SIM2 announced its cooperation (announcement here) with the Chinese company manufacturing Laser “-OV” LaserTec Shanxi for the construction of the first three chip DLP projector “compact” that will make use of pure laser engine.

The company has already built around 50 projectors who roam between Italy and China and tested feverishly.

Particularly impressive and this statement … <This is the most advanced projector in the world. This color imagery is going to change the world. Laser technology can bring high dynamic range (HDR) to fruition>

This announcement of the SIM2 coupled with increasing rumours of new “home cinema” DMD chip from Texas Instruments with increased native contrast, maybe detonate the new era where DLP everyone wait!