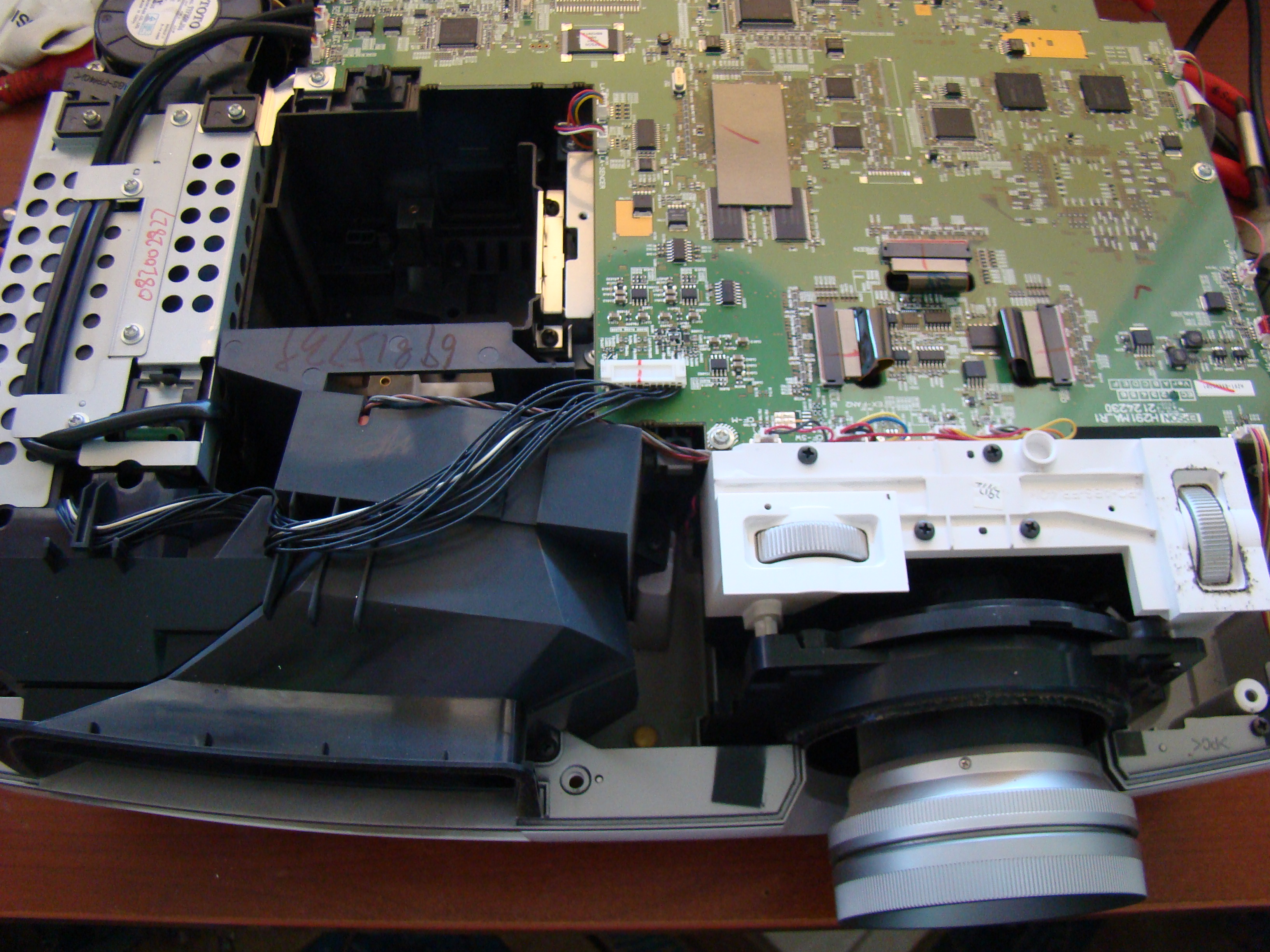 I was always curious to measure the brightness of an LCD projector before and after a cleaning in the optical. The opportunity I was given when I arrived in my hands an Espon TW3000 with approximately 2000 hours on the computer and I took to make a generic service and of course (at last) to sit in silence and calm to the count before and after cleaning.

Let’s see then the situation found during the surgery … 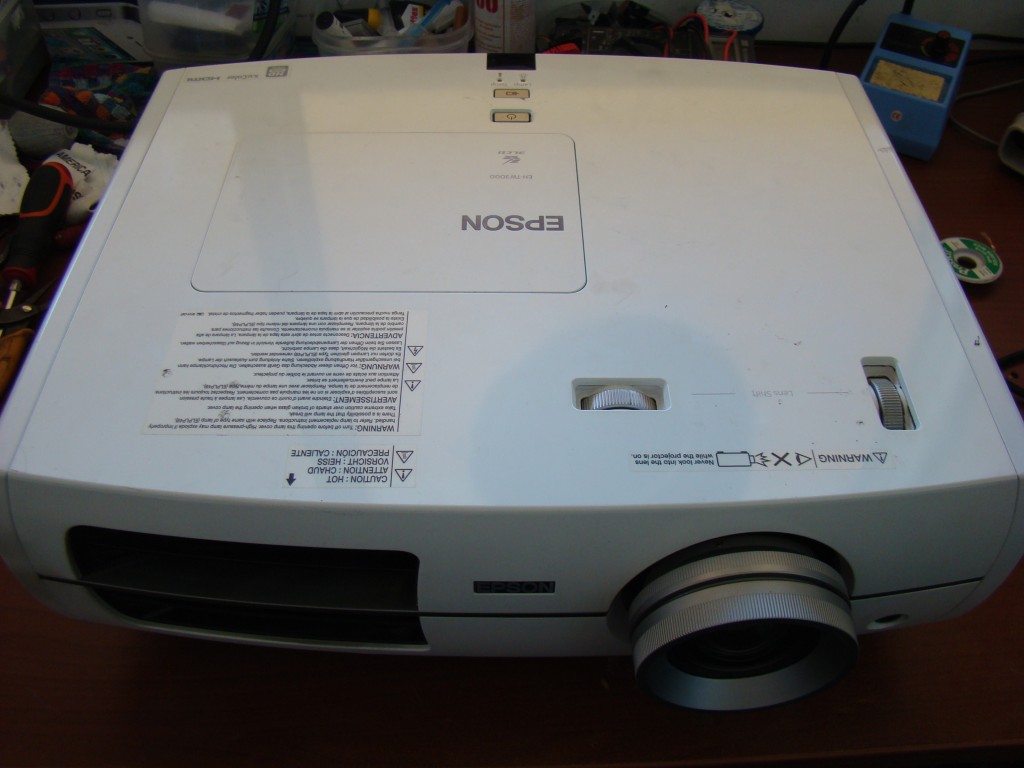 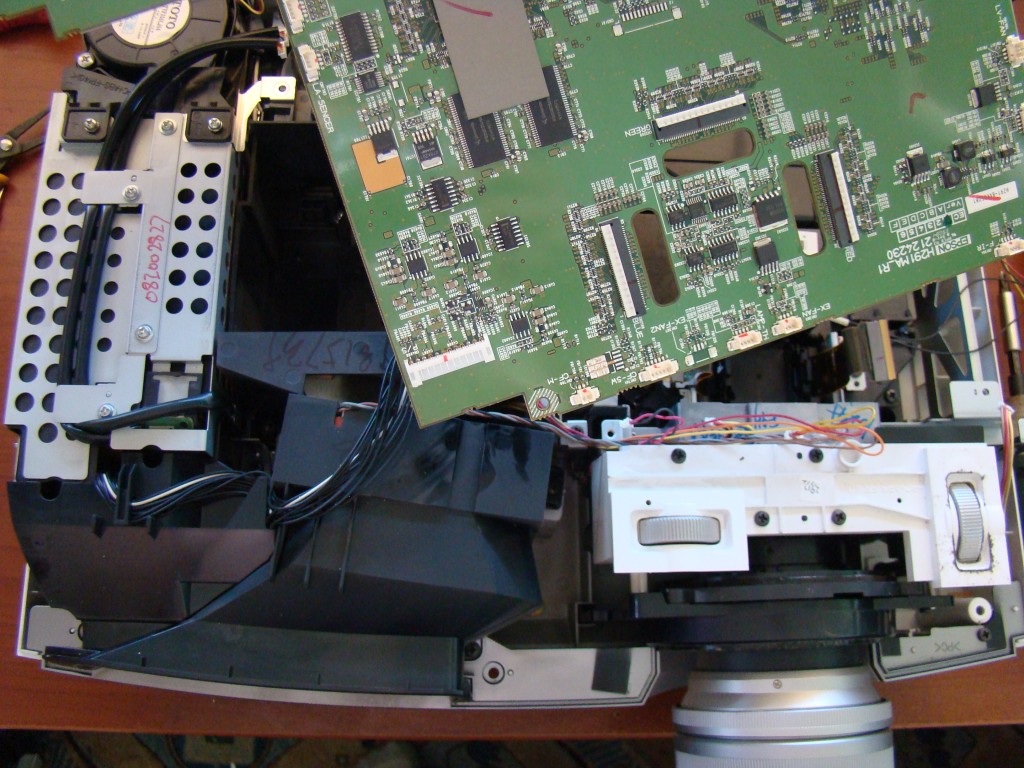 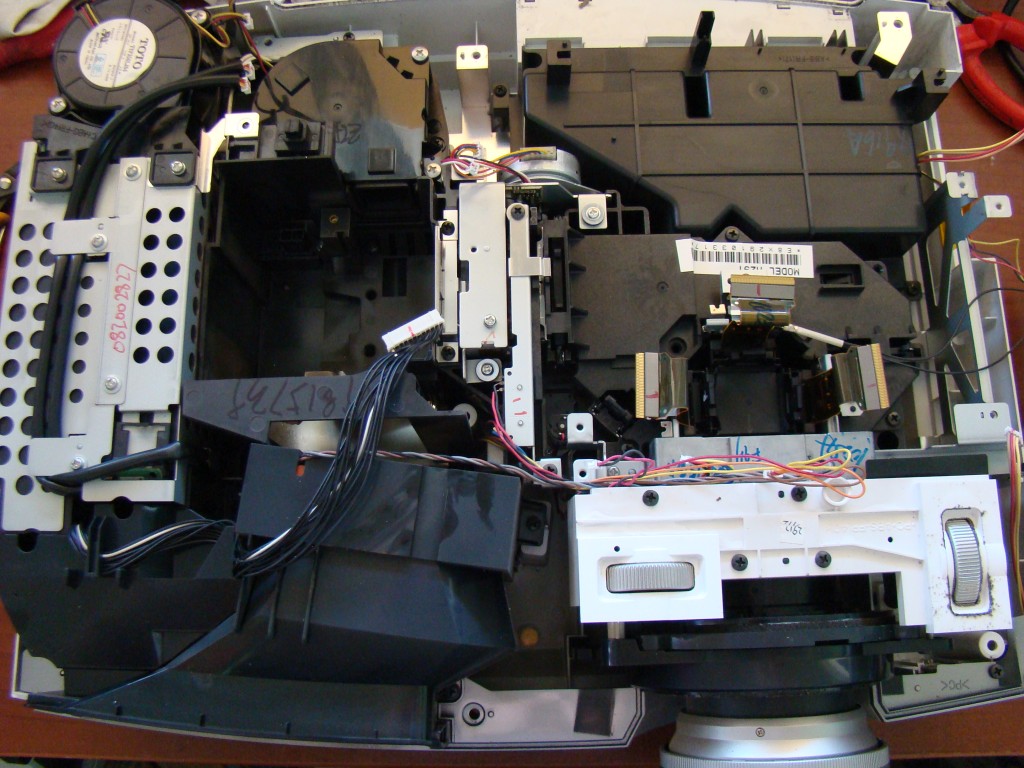 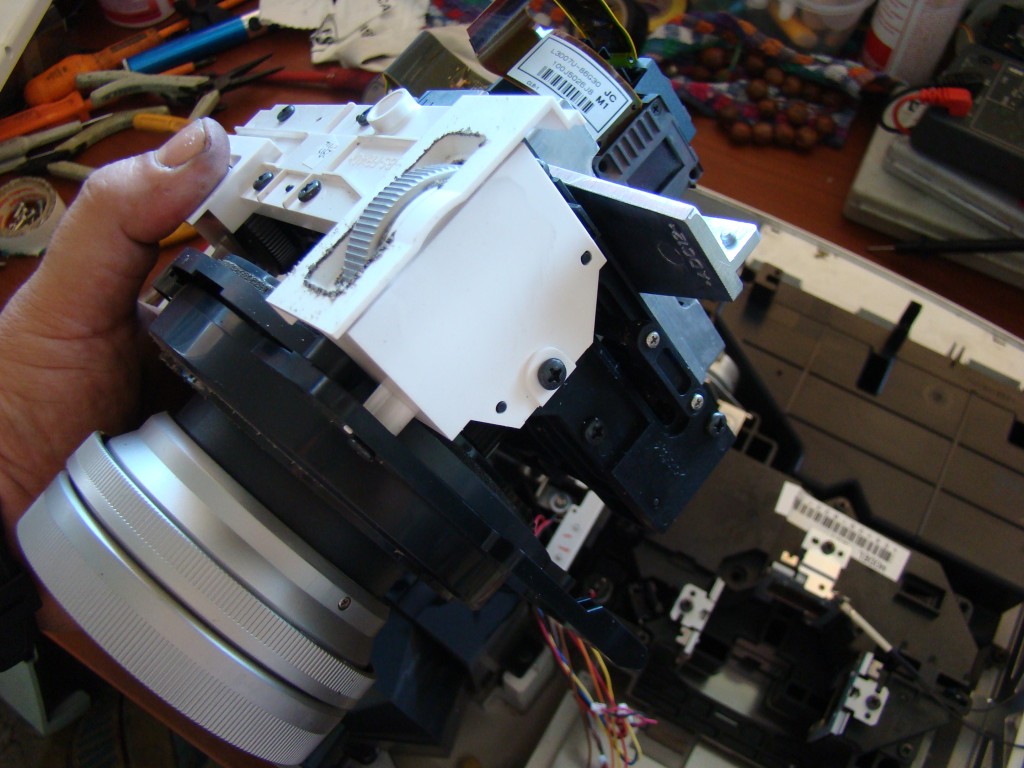 These are the three polarizers of three primary colors, blue, red and green. 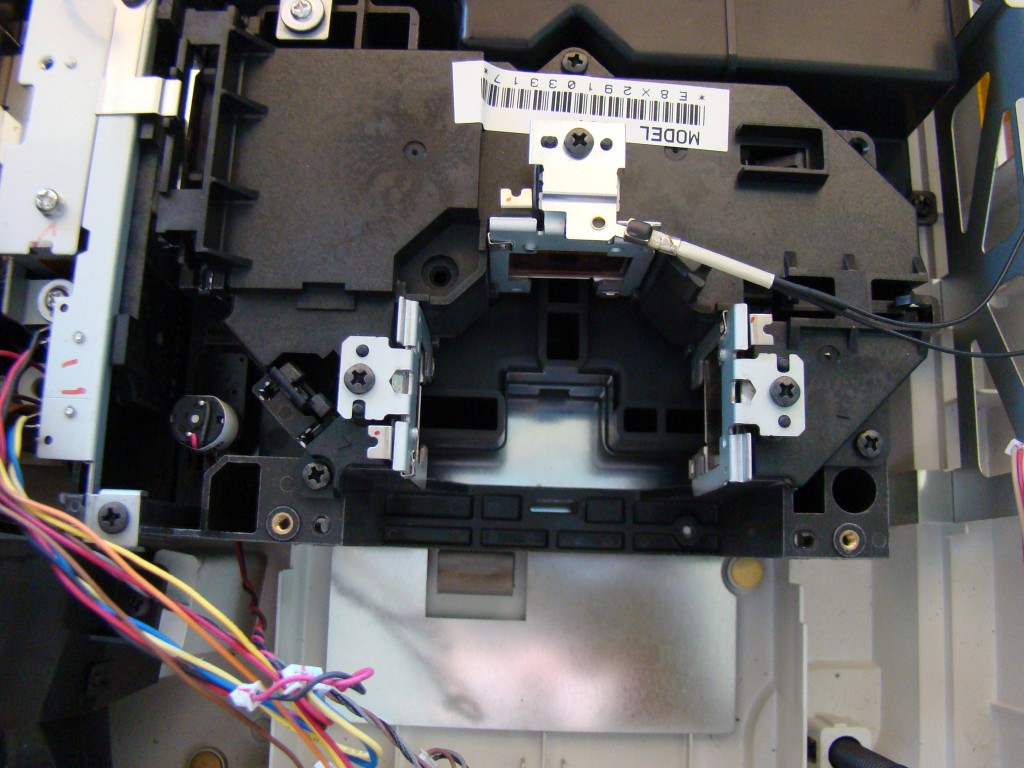 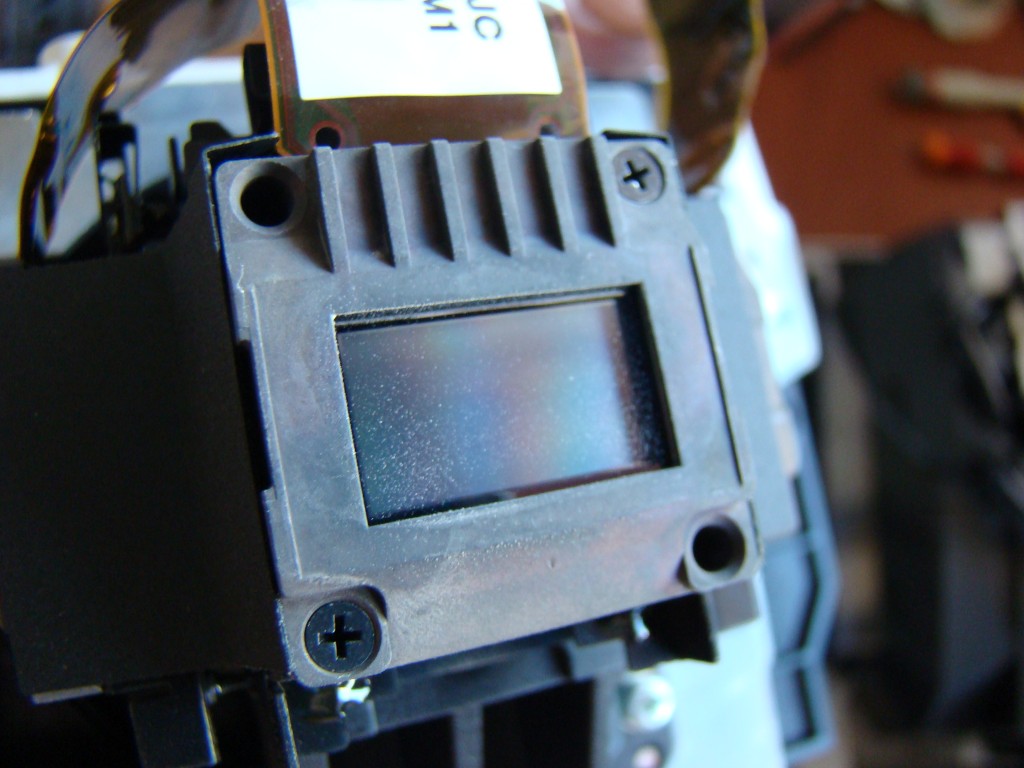 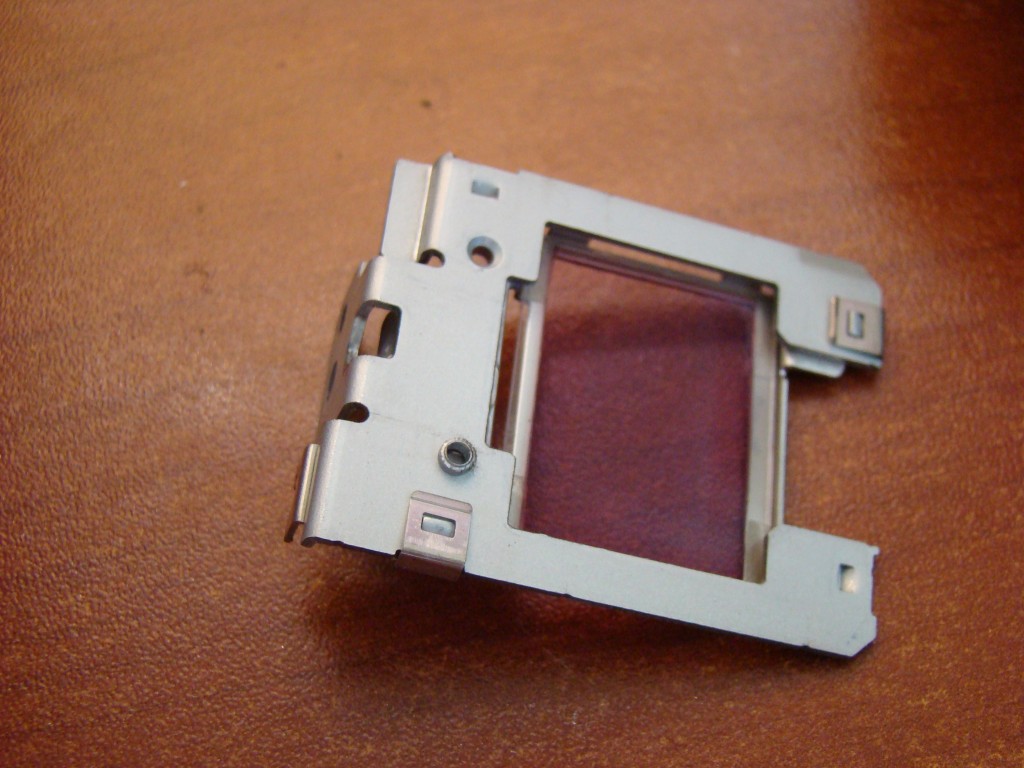 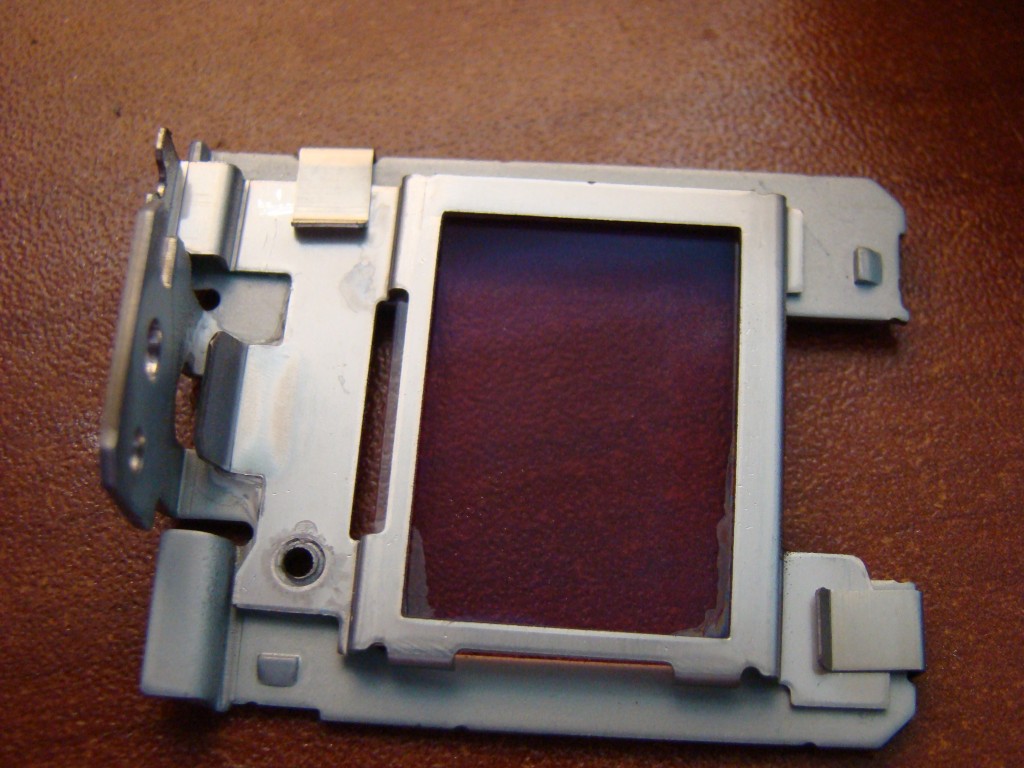 See and from another angle to consolidate what … 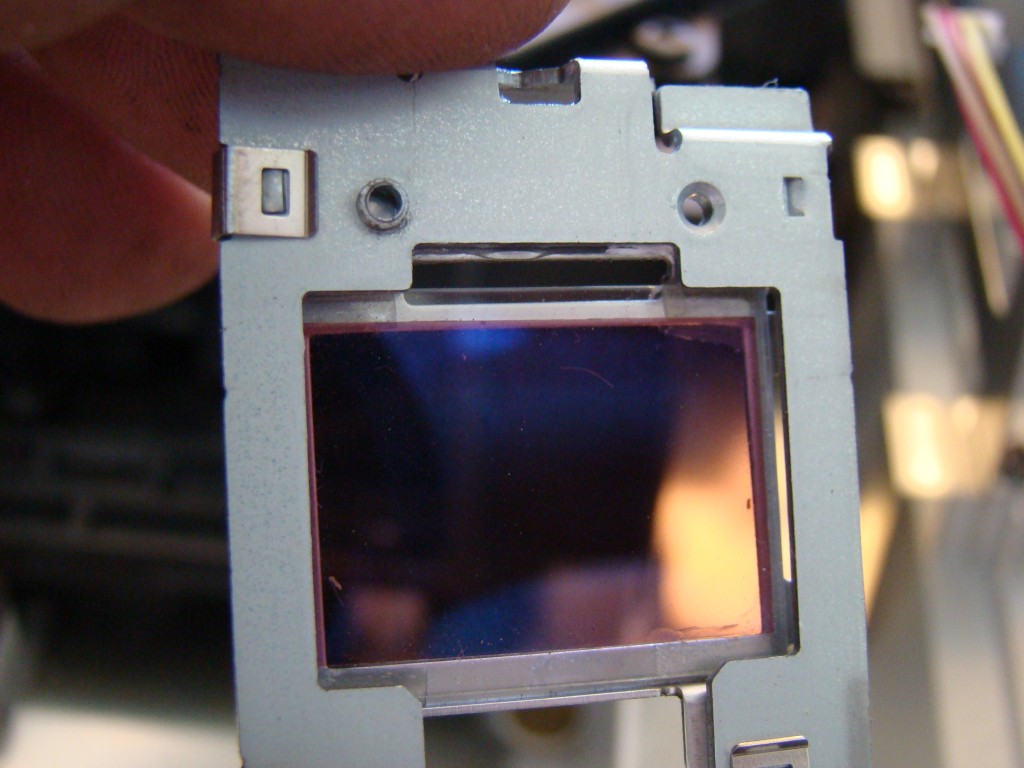 The bidwneis with xylobida and finally!! Who deals with more settings now … I hope you understand now why 2 same Epson models have never been the same performance … 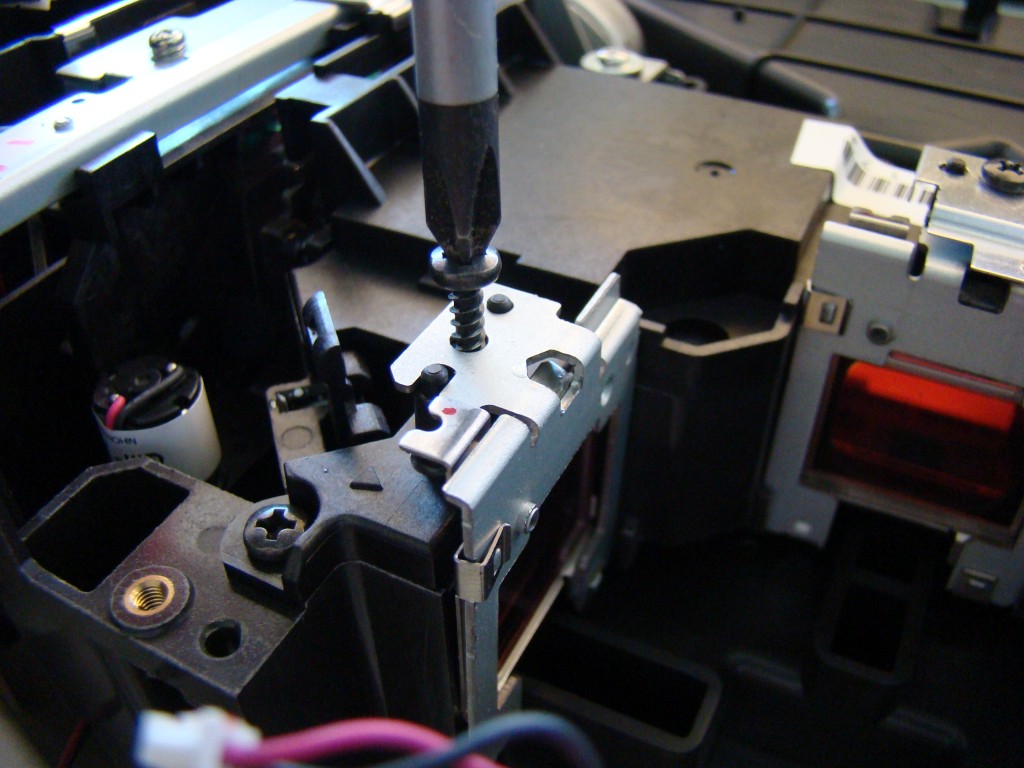 The powder here is really exaggerating himself … 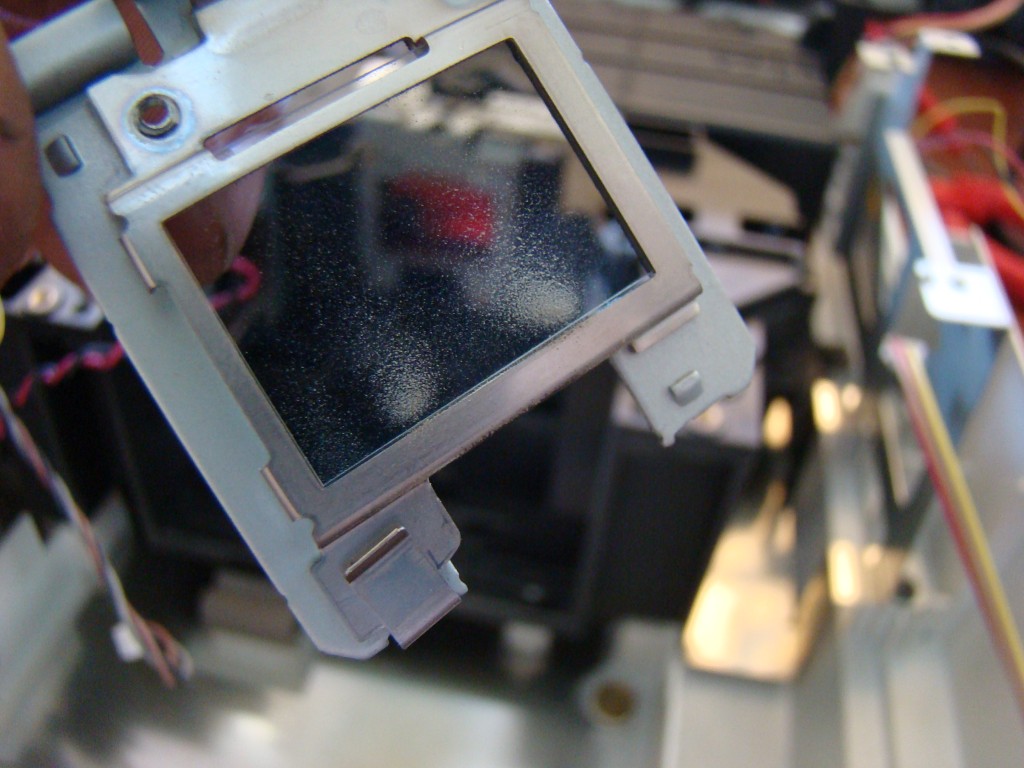 Removing the plastic cap with the polarizing filters can have access to the rest of the Visual … which is in much better shape in terms of dust … the cooling system with fresh air is not necessary here. 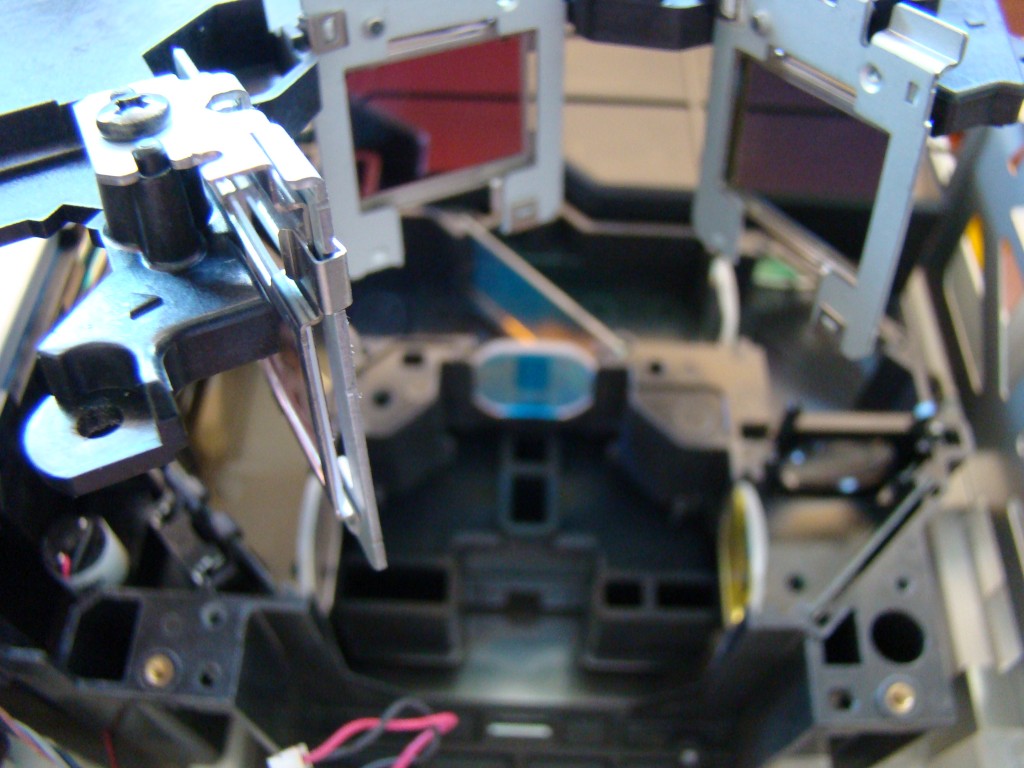 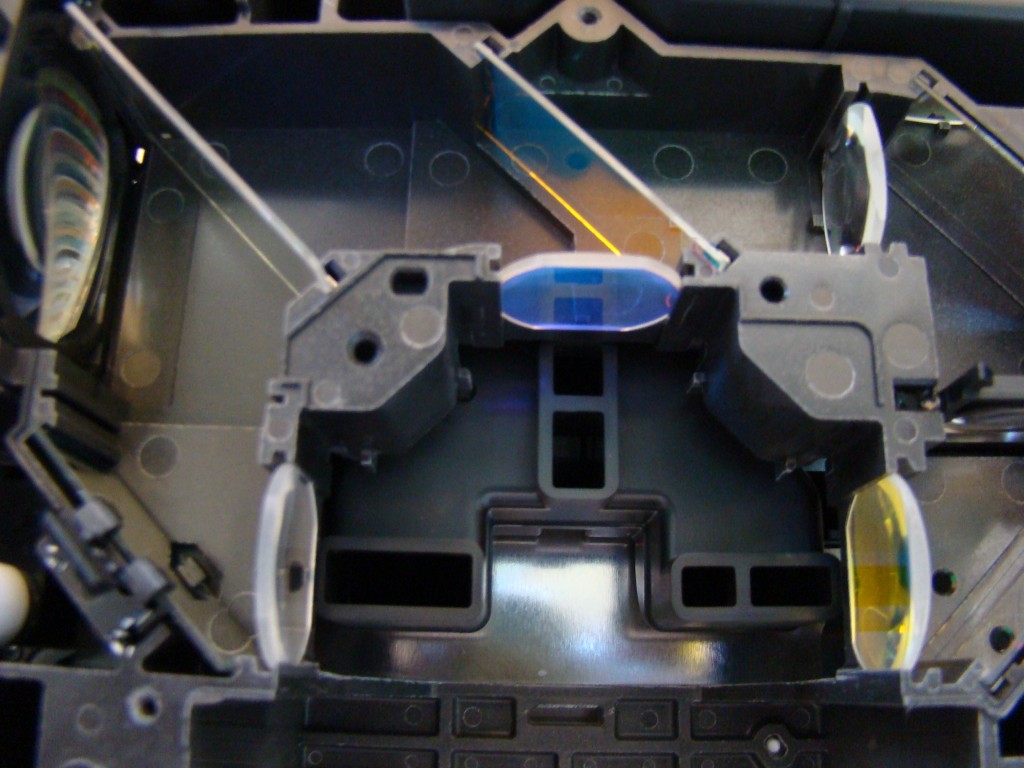 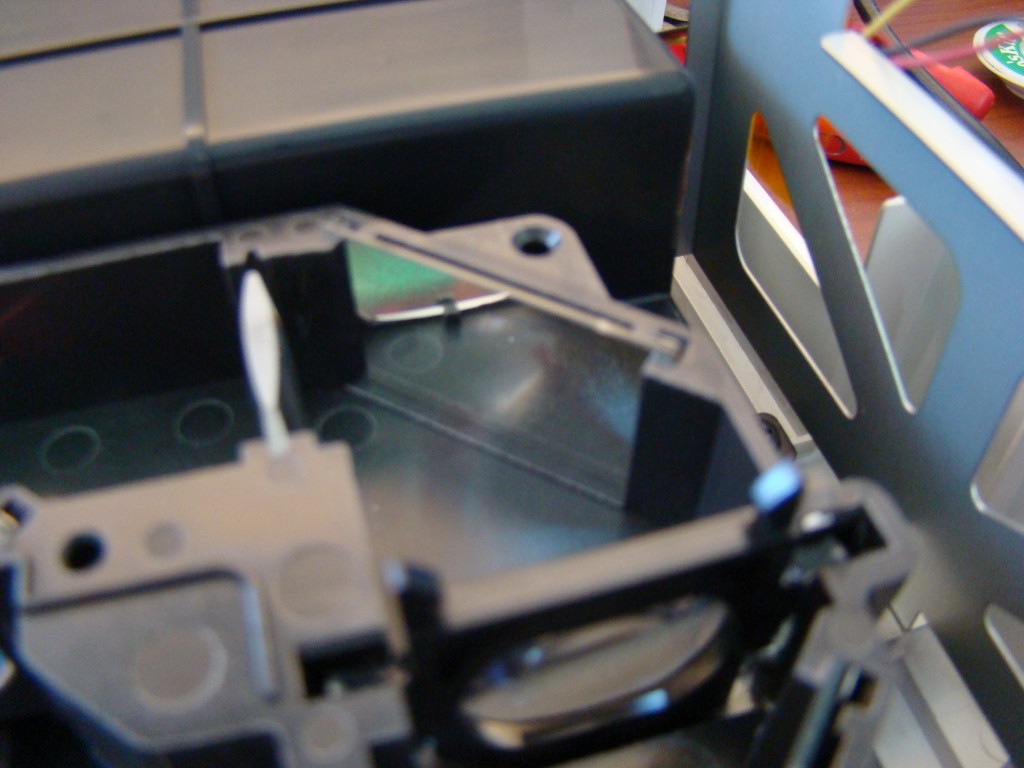 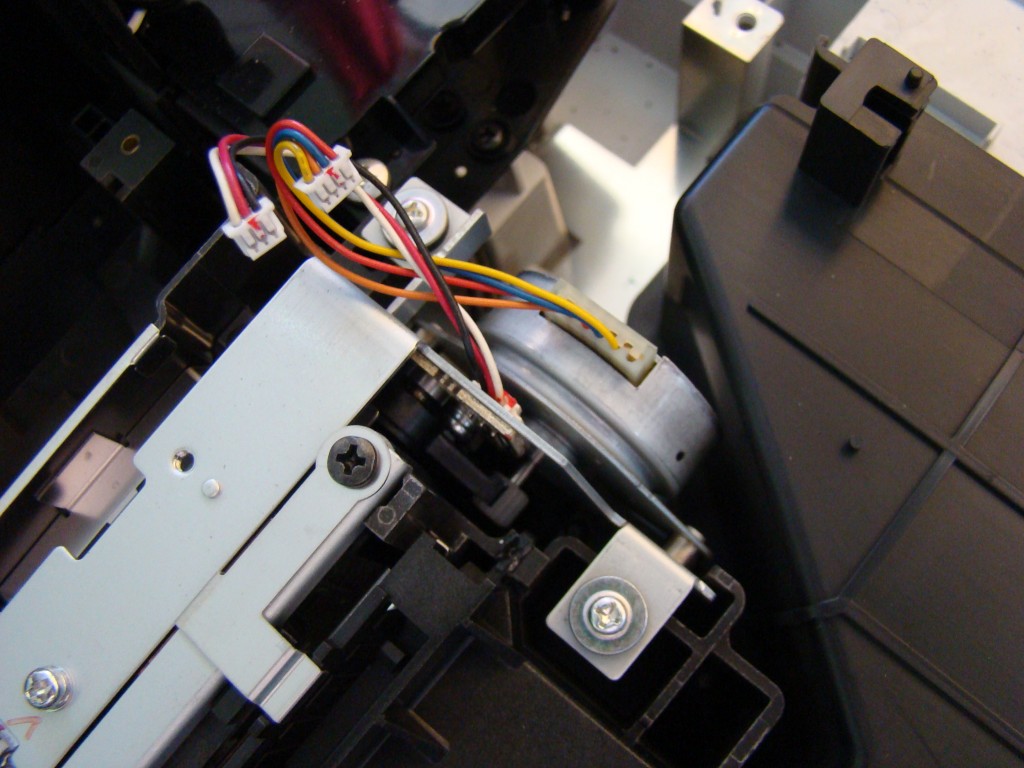 Do not put the same lens to finish? even with the same “bad” lens shift mechanism … (above the lens of TW3000 and below TW700) 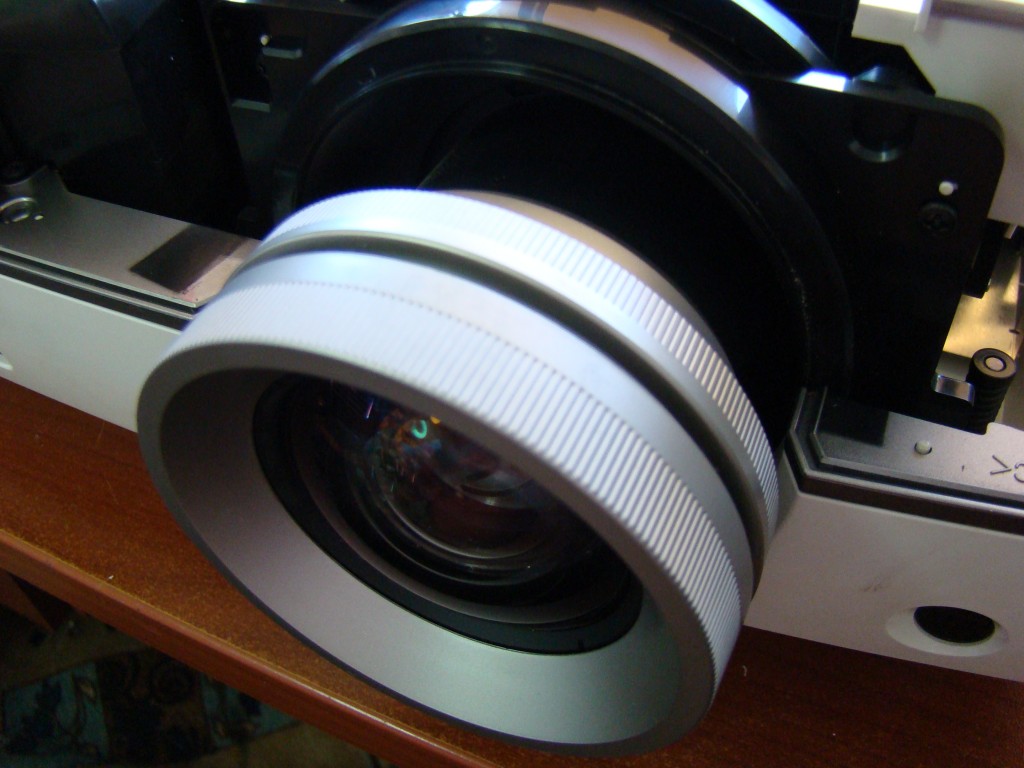 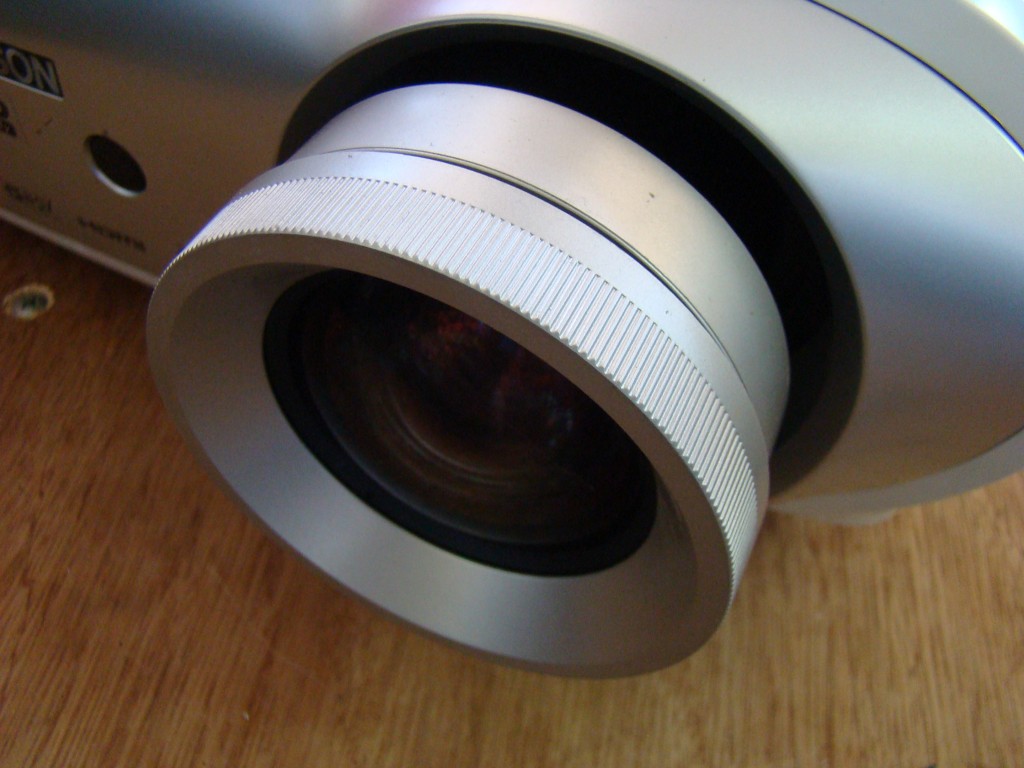 Note well this timeless screw … will the encounter from the TW600 until TW9100 … used in the chassis all models of Epson … call me strange.. other it me personally “with spoils.” 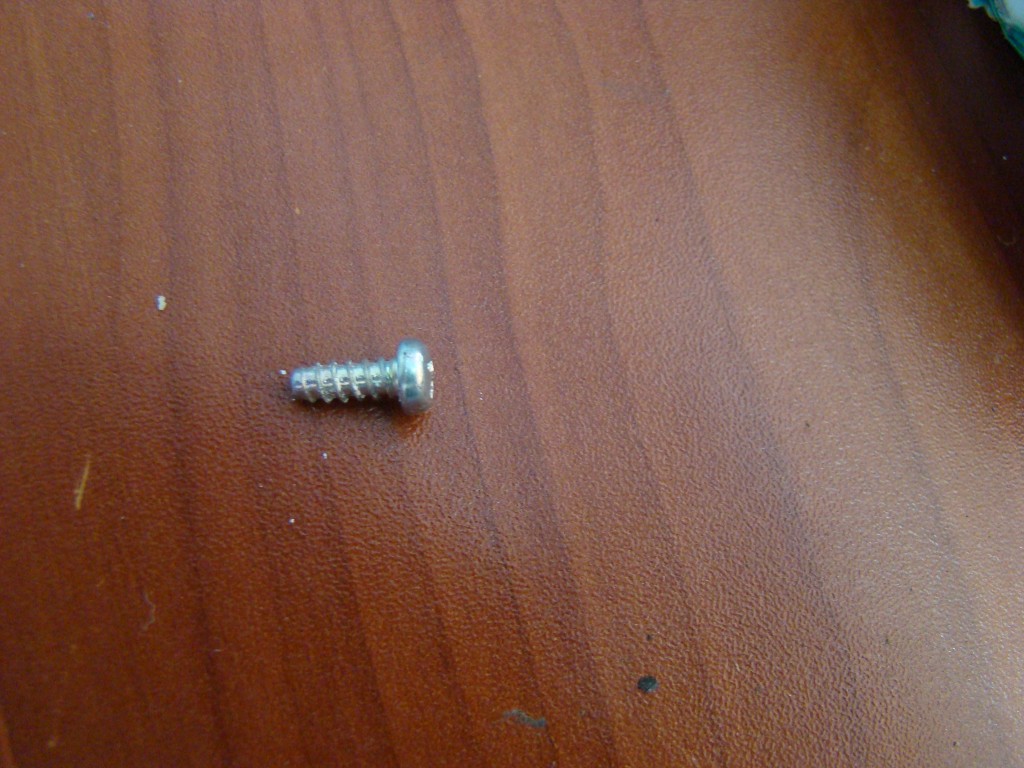 I know very well that the DLP projectors bring great purification increase brightness and contrast ansi … This purely due to implementation of this technology.

On the LCD on the other hand, I know for sure that bring vast improvement in color uniformity of the image, to see what happens with the brightness of the projector.

Measurements made while the projector was playing in 80-inch frame of maximum walking distance (zoom completely open) with exactly the same settings with the IRIS off.

Well we have measurements before and after cleaning

That is, we had an increase in the overall brightness around 26% and most importantly terrible improved light distribution from side to side on the screen.

Even more interesting are the measurements on-off contrast …

without IRIS to IRIS

(measurements made with loyxometro 30 cm from the lens)

The conclusions come out is that we increase the native on-off contrast at 48%, which for me is an honor and surprise huge improvement (the truth is that I did not expect so much change), but also improve purely black and increase the brightness by 26% don’t justify by itself the biggest increase on-off contrast.

I tried to think of what might happen and how the dust affected black headlamp (good white, is self-evident).

The most likely explanation may be that average dust was not correct polarization of light and longer panels faced trouble to stop it getting into the lens, a part of anyway. Something else like explanation I can’t think.

For color enhancement (transformation would be the right) of the projector will not speak at all, I imagine, because in this article I really wanted to deal only with light and how this is influenced by lifetime of an LCD projector.

One last thing. The Epson LCD projectors, really pay very nice picture. But it is a pity because poor Assembly quality control, evil, cheap solutions and indeed unnecessary subordinate tsigkoyniwn materials to disadvantage themselves and to Perplex their owners.

In the 15 years that I deal with video projection, I’ve honestly never Espon Home Cinema projector does not have and a small koysoyraki, even unplugging it from its box.. Want some chromatic dispersion, convergence problem, poor focus, grain dust in some panels, something anyway that “breaks” the nerves of its owner and not lets talk about perfection.

On the other hand, of course, if you have achieved good piece and configured correctly, then the picture will really get something in return, particularly the latest Epson models that deliver truly outstanding image.

Good views of my friends!