Dead pixels in the picture of DLP projector

Milestones in the history of projector models 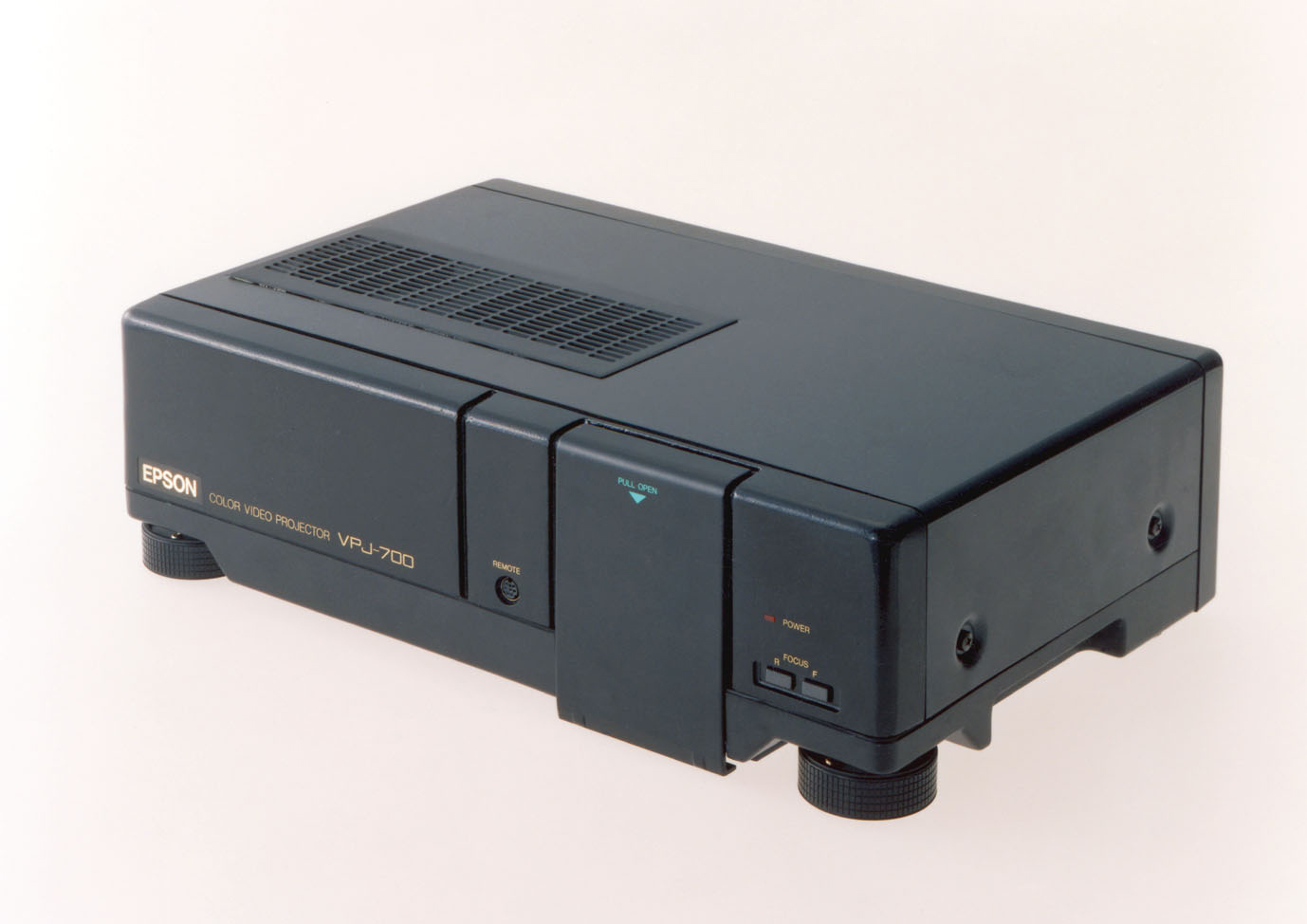 The story begins in the year 1989 old where EPSON influenced by the huge success of the Greek national basketball team two years ago, ‘ 87, announces the first digital projector and even tritsipo.

Clearly this video projector worth a place in the most important models in the modern history of video. 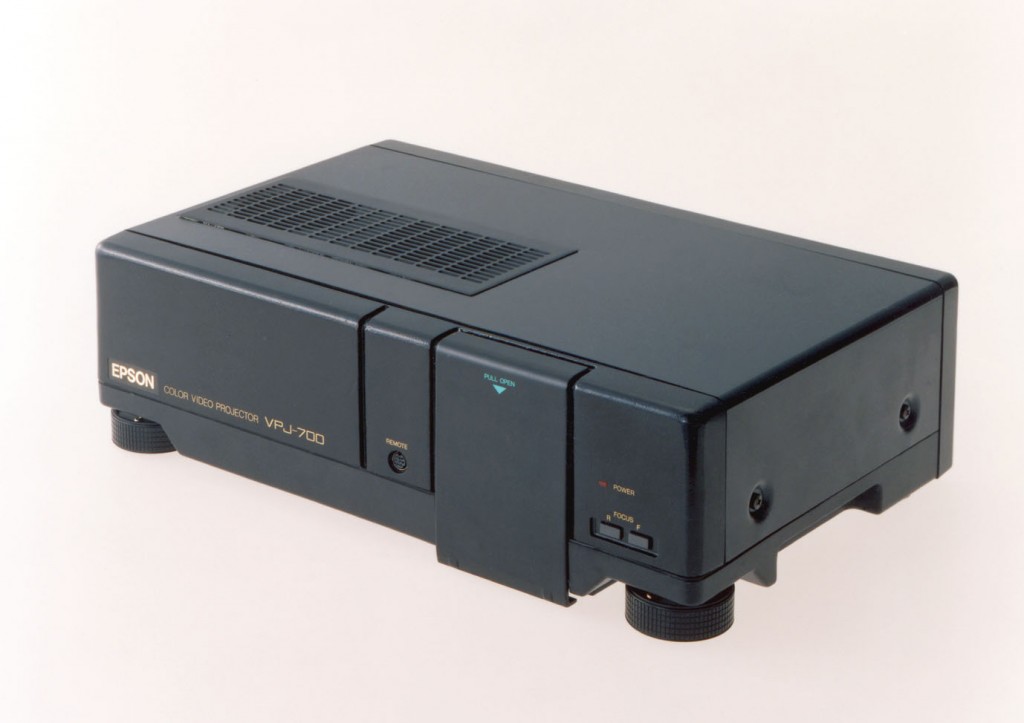 With fantastically characteristics for the season

Next models worth mentioning are the two models of Infocus launched on the market in 1997 and who make use of texas instruments chip DMD (which had been announced since 1996) and optic EPSON’s LCD engine respectively. 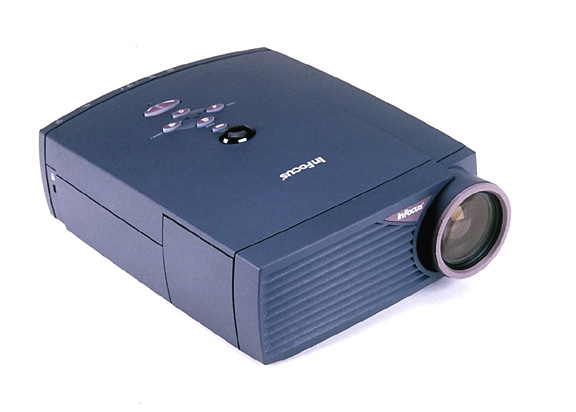 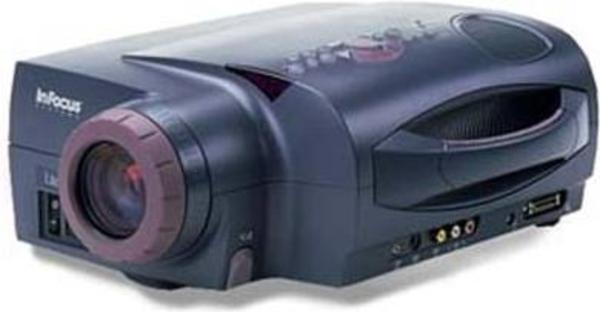 From prices to say that the headlights they touched the 10,000 euros in today’s money.

The LP735 was my favorite model, others unfortunately life was extremely small, under 500 hours before the Visual spirit delivered (unfortunately since then began the LCD technology shows little of durability due to the UV radiation that distort the Visual engine).

In the same year (1997), and the first high-end model binteoproprobolea by Vidikron, who made use of DLD Chip, Helios. His name inspired from the Greek word for Sun, and designed by the renowned firm pininfarina (with clear influences from the Ferrari 550 Maranello who designed the House himself previous year). Weight 16 whole pounds, use two Chip (one for red and one for the blue and green) and use the amazing Faroudja chip in the processing and duplication of lines. Design delirium inside-out. Price; Close to 20,000 euros at current rate. 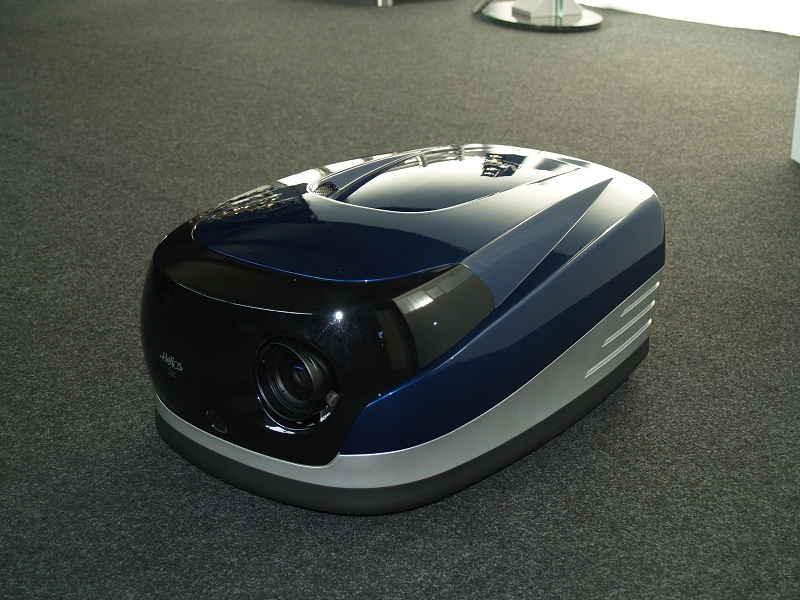 Next stop …. 2003 and the first serious digital projectors with increased contrast make their appearance and even in HD resolution for exclusive home cinema! 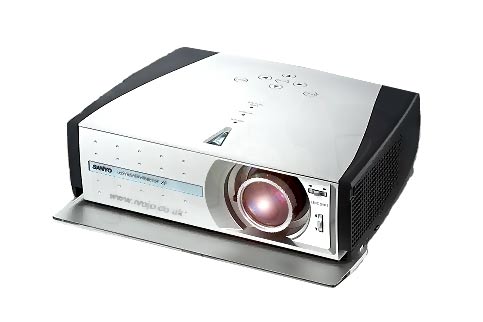 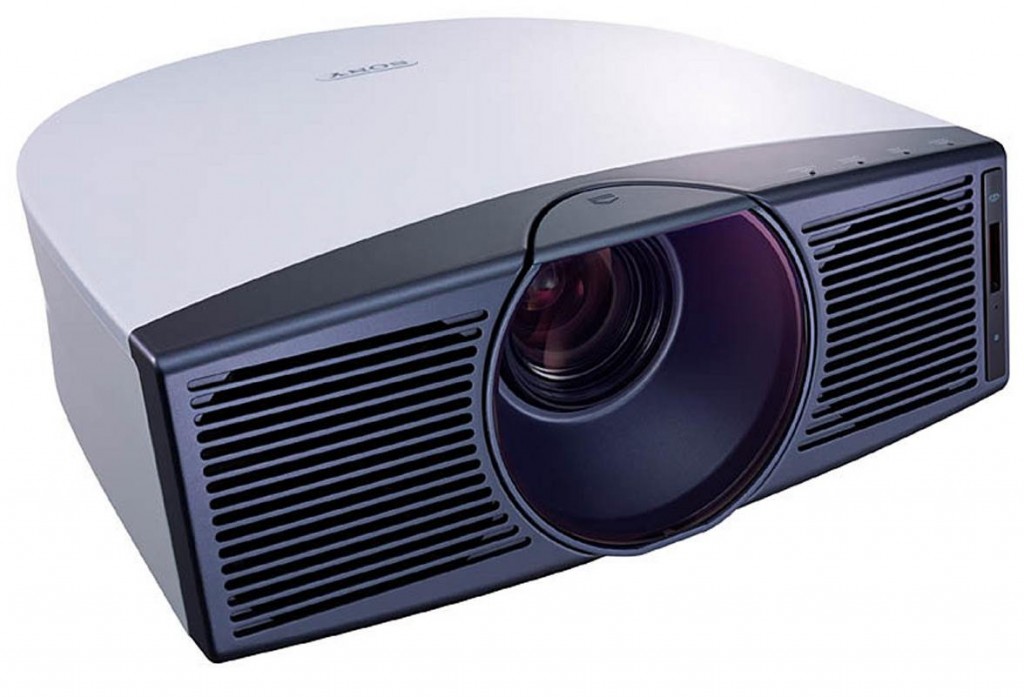 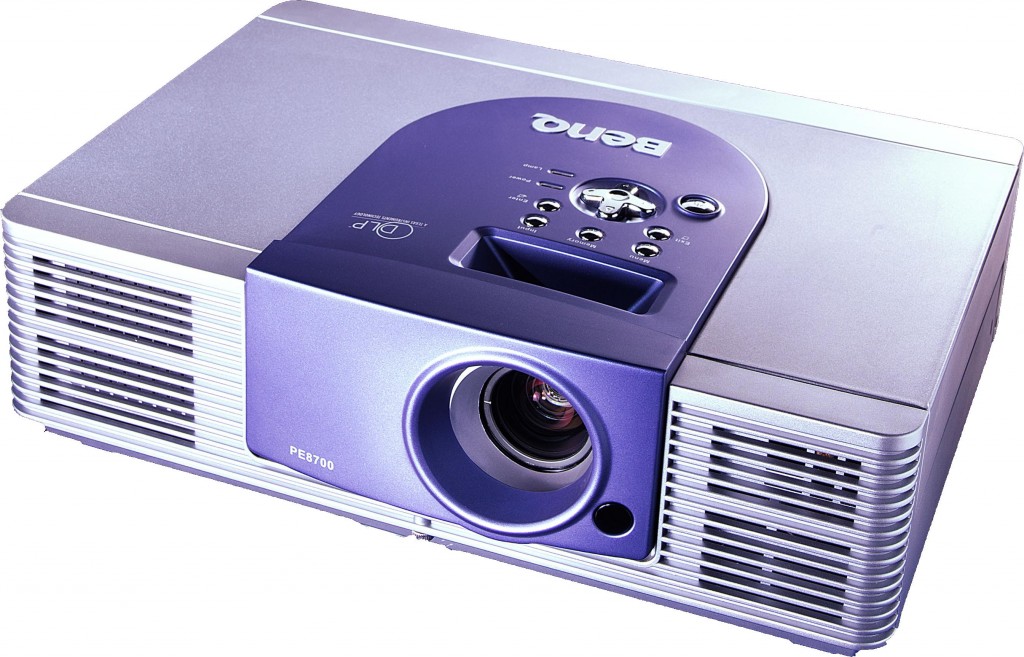 Amazing picture and of the three for the era with the BenQ to contrast Word stands out. The Sanyo suffered from low brightness and the display of known problems Epson optical. The Sony just amazed, really looked at how Epson must be manufactured the LCD optical machines. 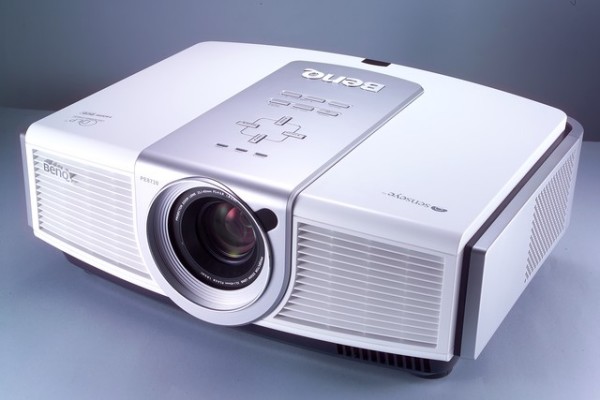 For many projector of a station and after the presentation of the concepts in sharpness, brightness, ansi contrast, image sharpness and depth acquired another gravity and very high standards. From where to start and where to finish, the razor? From the amazing chassis with sealed optical and electric zoom and focus; From full CMS and the multitude of regulators; I dare say that even today axioprepestata stands among the behemoths of 1080 lines.

After the last of the Mohicans, HD full season came and changed the whole class of projector.

No, we will not stand the first two contenders of full HD Sony VPL-VW50 and Optoma HD81 presented the 2006 other projector that raised the bar too high a year later.

Of course we refer to JVC HD1 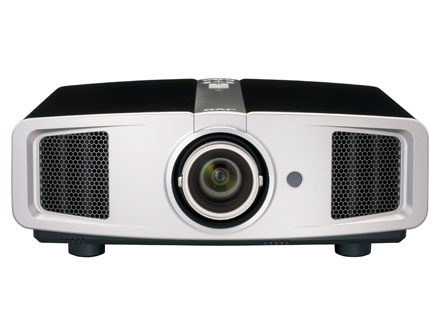 This projector with meager 700 lumens managed and produce real 15,000:1 on/off contrast and even without using the IRIS! Those who saw him fell in love with him for high natural contrast. Color to say that the projector was claiming no laurels ….

After the HD1 evolution became with smaller steps, so small that the companies started concocting various marketing gimmicks like 3D, to peddle their new models that were not in fact to offer something shocking in the evolution of the image.

This was a little historical background to major distribution models, from our perspective forever.